Governor Willie Obiano is in the news again for the wrong reasons as a popular Comedian from Anambra State, @unkusp calls out the Governor for using cheap labourers to repair roads and the bad state of roads in the State.

From the video shared on the official Instagram handle of the Comedian, he shows how the roads along Regina Street, Awka, Anambra State Capital is patched by mere labourers, using stones and concrete.

He also said that the roads during Governor Peter Obi was better compared to Obiano’s administration.

[quote]Biko I no know who we (the anambra) come offend this last one. Our state under #peterobi use to be the best state in south east in terms of road network. Now i don’t know #anambra and #abia who get bad roads pass.
Our governor they use stone, sand and cement to patch our broken roads. Biko we really need help oooooo, if u are not in Anambra currently biko make call and inquire from someone at home.
During the last election they told us, nkea bu nke anyi, but now nkea abughizikwa nkea anyi ooooo.
Tag every concern anambrarians u know biko[/quote] 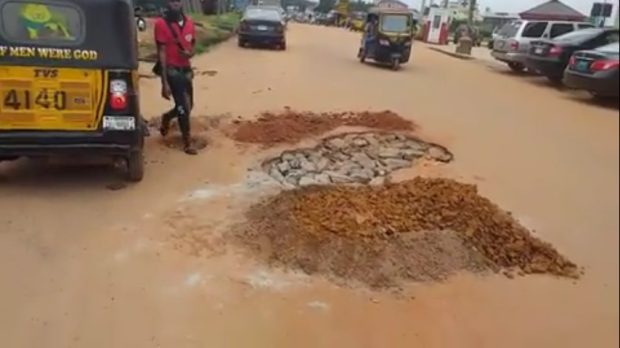 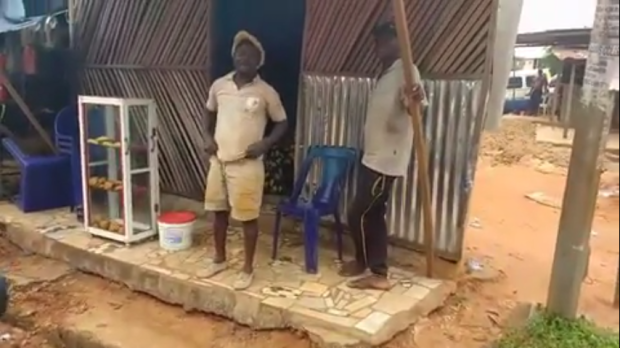 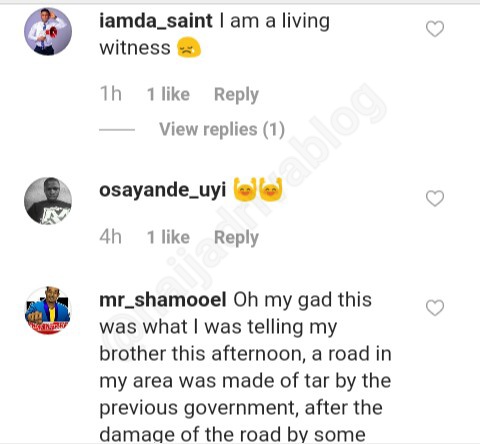 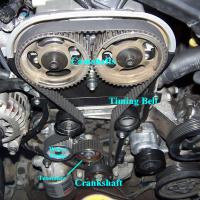 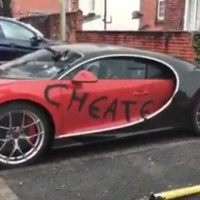 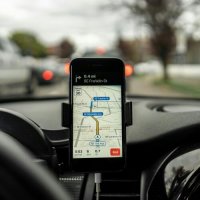