A video has surfaced online as a man and a Traffic Warden fights in Ajegunle, a suburb in Lagos Nigeria.

The traffic warden shows his own strength like Anthony Joshua, as both exchanges massive blow to each other.
In the video the traffic warden looks like a former boxer because he don’t want to be left behind as he was throwing punches left and right, upper and down Court.

The video recorder shocked Nigerians with his audio sound as he records them, this got people talking as some said he is sounding like an ambulance. 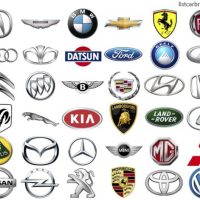 Are you looking for the secret of having marital Bliss, Successful marriage, want to make ”IT’ work? Read this book NOW