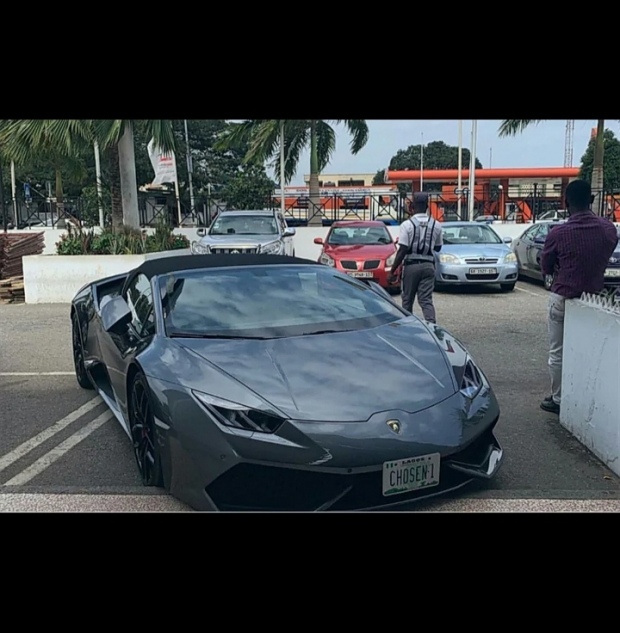 Luxury Rental Benelux, a car rental based in Germany claims a Lamborghini car belonging to a friend has been stolen.

The car rental company posted on Instagram via its handle, luxuryrentalbenelux, that the car was rented in June in Zurich, Switzerland.

According to Luxury Rental Benelux, the exotic car which has been located in Germany has a Nigerian number plate customised with the name, “Chosen 1”. A screenshot of the photo of the car posted on Instagram.

The company promised a cash reward of €10,000 for anyone who has tips regarding the current location of the car and how it can be found.

Meanwhile, another version of the report by Zurich local media, Blick, identified the owner of the car as Deniz Torun (30).
The specific model of the car is Lamborghini Huracan Spyder (610 hp). The original number plate for the stolen sports car is ZG-27482.

The newspaper reports that Torun said he reportedly rented the car to a young man with a Ghanaian passport in front of the Hilton Airport Hotel in Opfikon ZH, a municipality in Switzerland.

Below is a picture of the passport shared on Instagram by Luxury Rental Benelux. 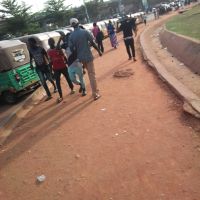 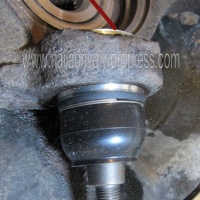 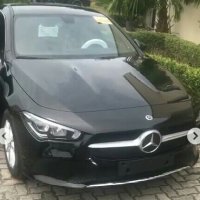 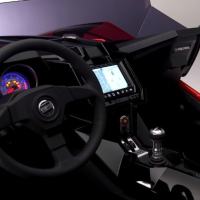